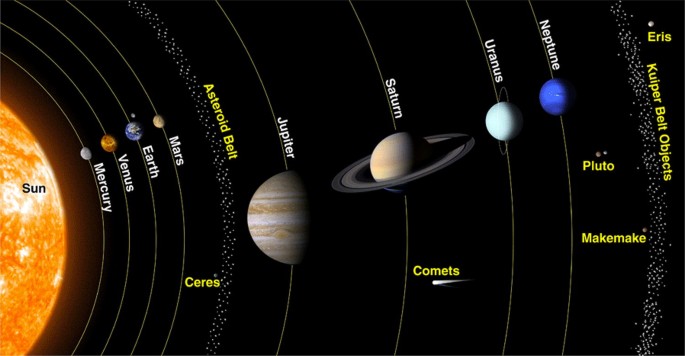 Water is the source of life. When humanity explores planets other than the earth, they often look for water resources first.

When studying a meteorite formed 4.6 billion years ago, scientists accidentally discovered special crystals inside the meteorite. There are nano-scale liquids in the crystals, 15% of which are composed of carbon dioxide.

Did the ancient solar system have abundant water resources?

This special discovery shows that the rocks formed in the ancient solar system contained liquid water and carbon dioxide. The water resources on the earth, perhaps brought by these meteorites, accumulated billions of years, giving the earth oceans and life. Have a habitat. 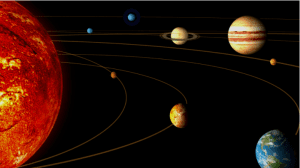 Although the meteorite with liquid water was formed 4.6 billion years ago, it only hit the earth in 2012. The meteorite is small in size and did not have any impact on the local area. There are many similar meteorites near the impact point.

Scientists believe that this special crystal may be formed by the combination of water molecules and carbon dioxide in a low-temperature environment, which means that the formation location of this meteorite should be outside the orbit of Jupiter.

By studying the water molecules in meteorites, perhaps the source of the earth’s water resources can be found. 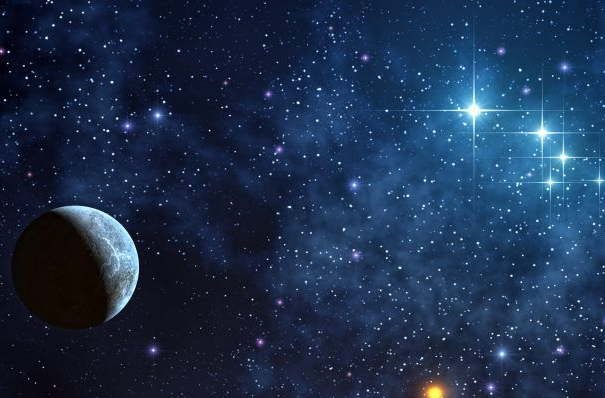 Where do the earth’s abundant water resources come from?

However, the earth is completely different from other planets-the earth has an atmosphere, magnetic field, water, and all the conditions suitable for life. Compared to Mars, which is also in the sun’s habitable zone, the earth is more vibrant at a glance.

Why is the earth suitable for life? In fact, these are all a series of interlocking miracles.

The earth has the right size and quality, which allows the earth to have a higher temperature core while capturing the atmosphere to form a dense atmosphere.

Due to the presence of the atmosphere and magnetic field, the earth has the ability to resist solar storms, thereby protecting all resources on the earth.

If the water in the meteorite has a certain relationship with the earth’s water, it can provide evidence for this hypothesis. Although there is no pie in the sky, the “source of life” may have appeared in the sky.

Why we should go to the chopta trek

Jacob Collay - August 16, 2021
0
Introduction A trip to the snow-shrouded Himalayas during the coldest season may be the most awesome experience. Among the distinctive excursions, the Chopta Valley is...

Eyelid Dermatitis Symptoms And How Long Does It Take To Go...

What Are the Distinction between Laminated Glass and Tempered Glass?